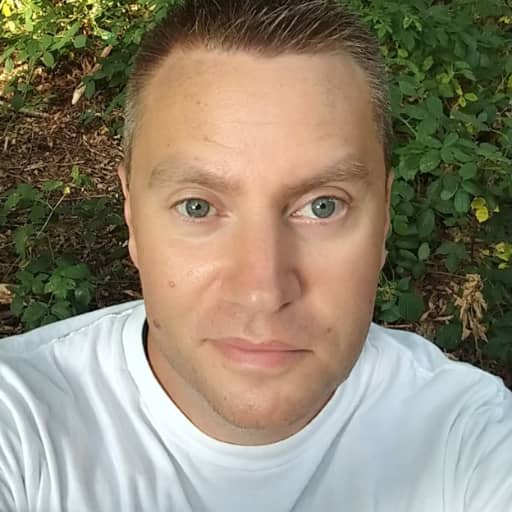 Gio has been working full-time in the creative industry since the age of 19. His first job was at Striker 3D Ltd, as a character artist creating the 3D football comic strip which appeared in the The Sun, a UK National Newspaper. This also included working on graphics for other News Corp UK Ltd publications.

By 2008, Gio started freelancing. Within a month of launching his new website he landed projects working with clients such as Microsoft and the Ford Motor Company. Since then he has grown the business now known as Talos Creative, to focus on animation, featuring character-driven, cinematic storytelling.

He is also producing The Talos Project: A Cyberpunk Web Comic. 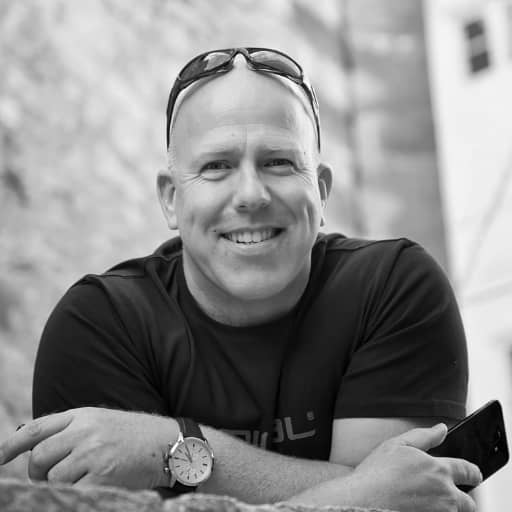 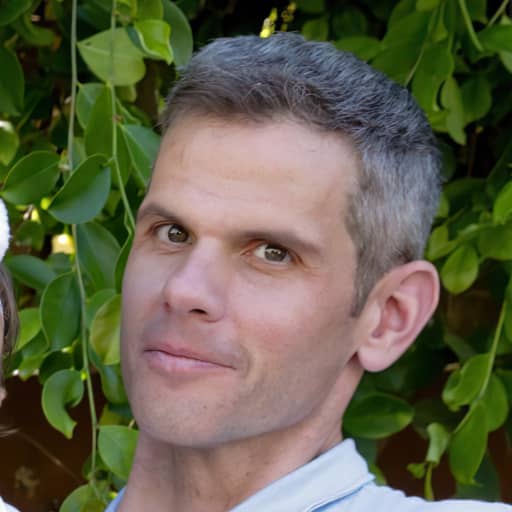